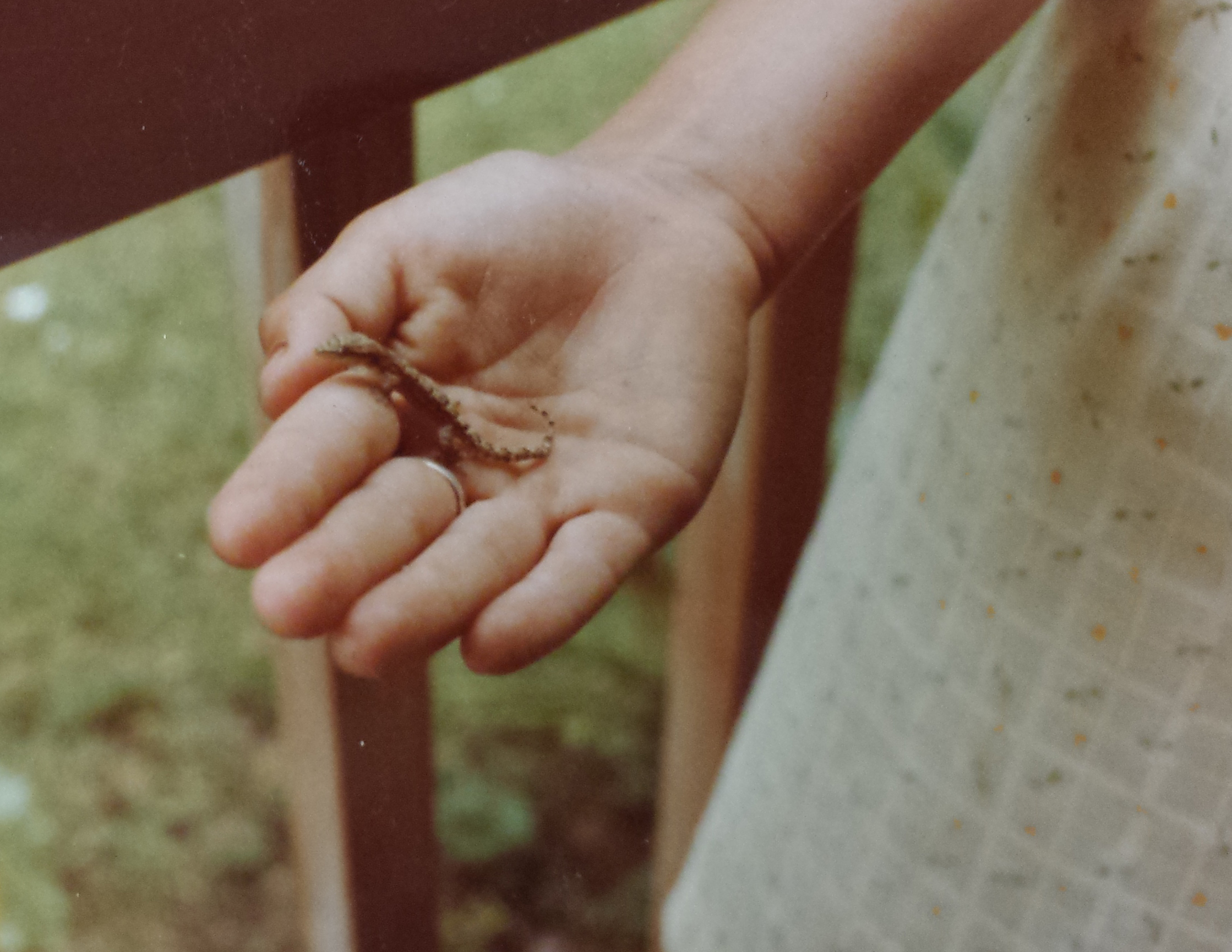 I am feeling particularly nostalgic today.  I can only hope that when my daughters are my age they have such amazing memories from their childhood. 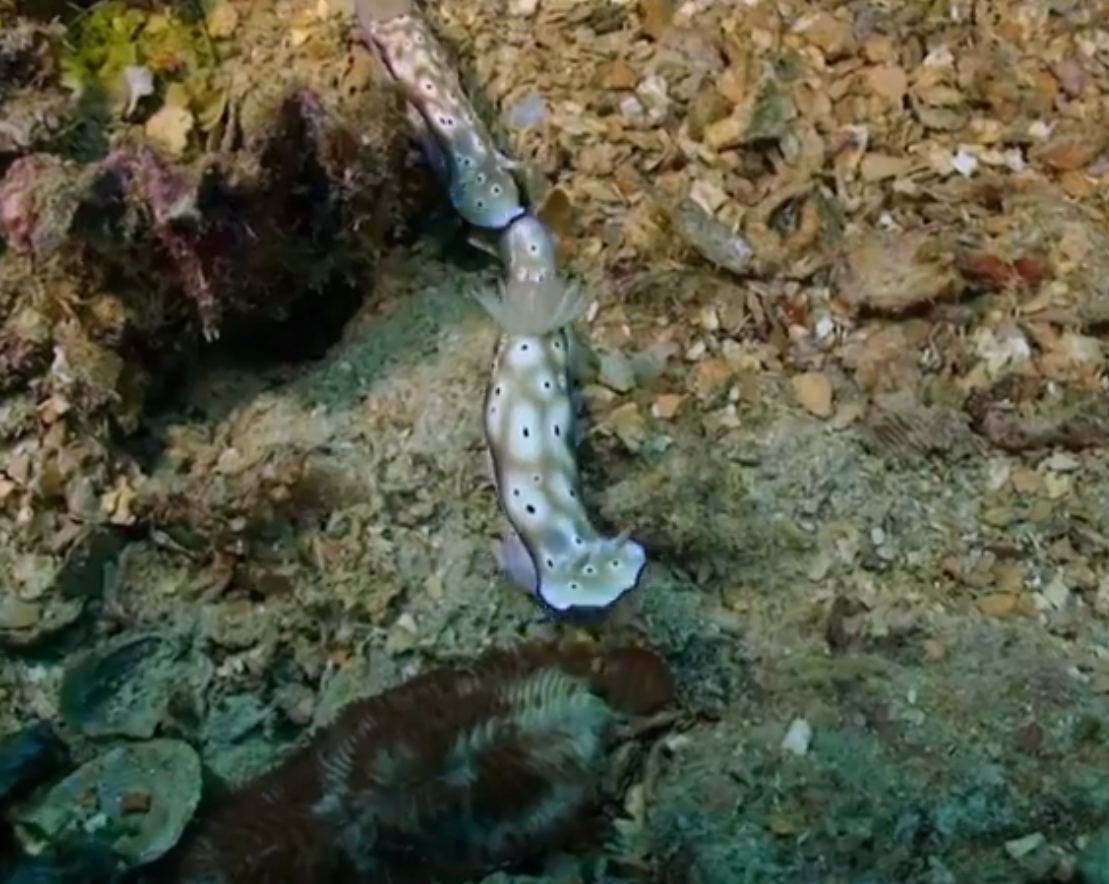 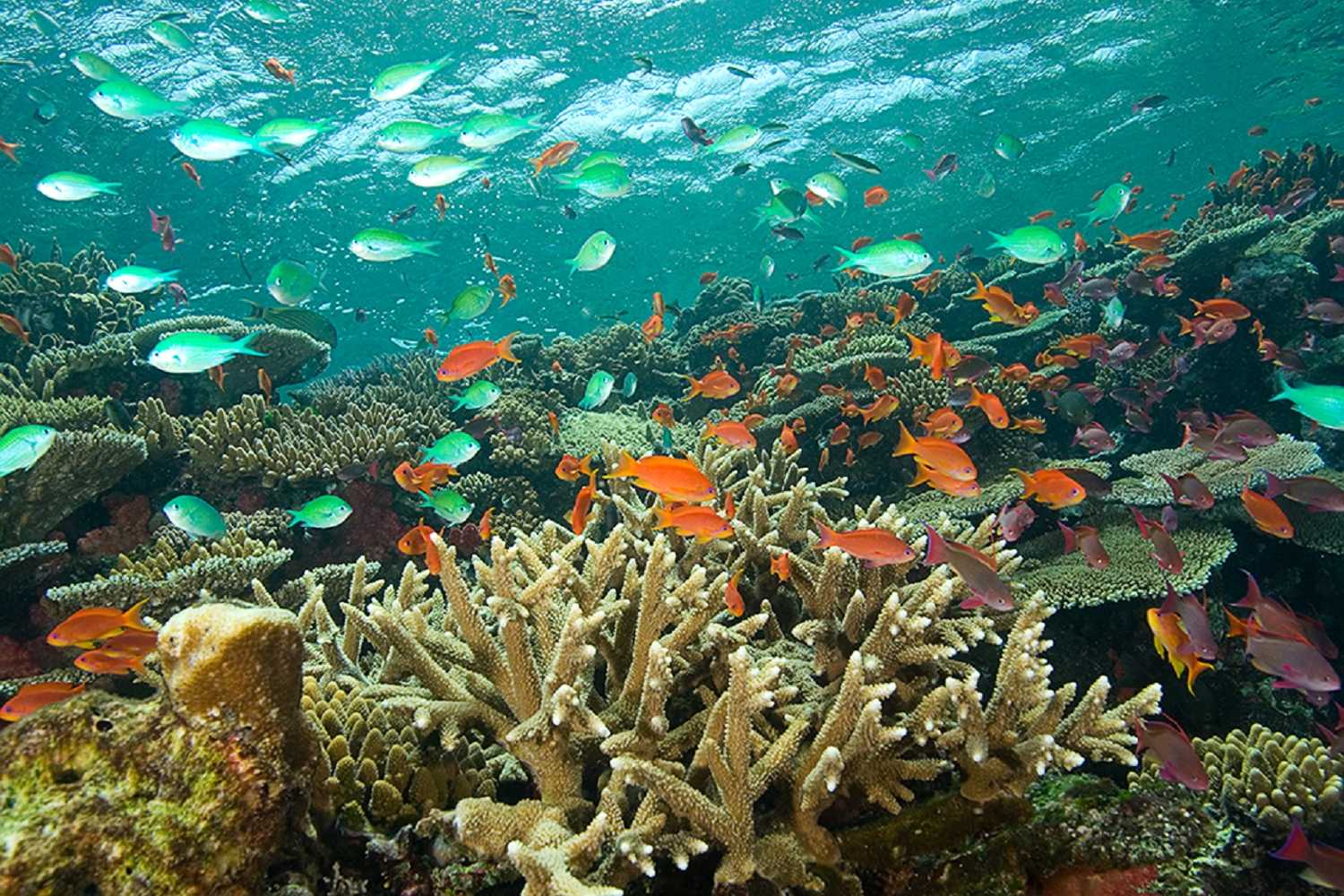 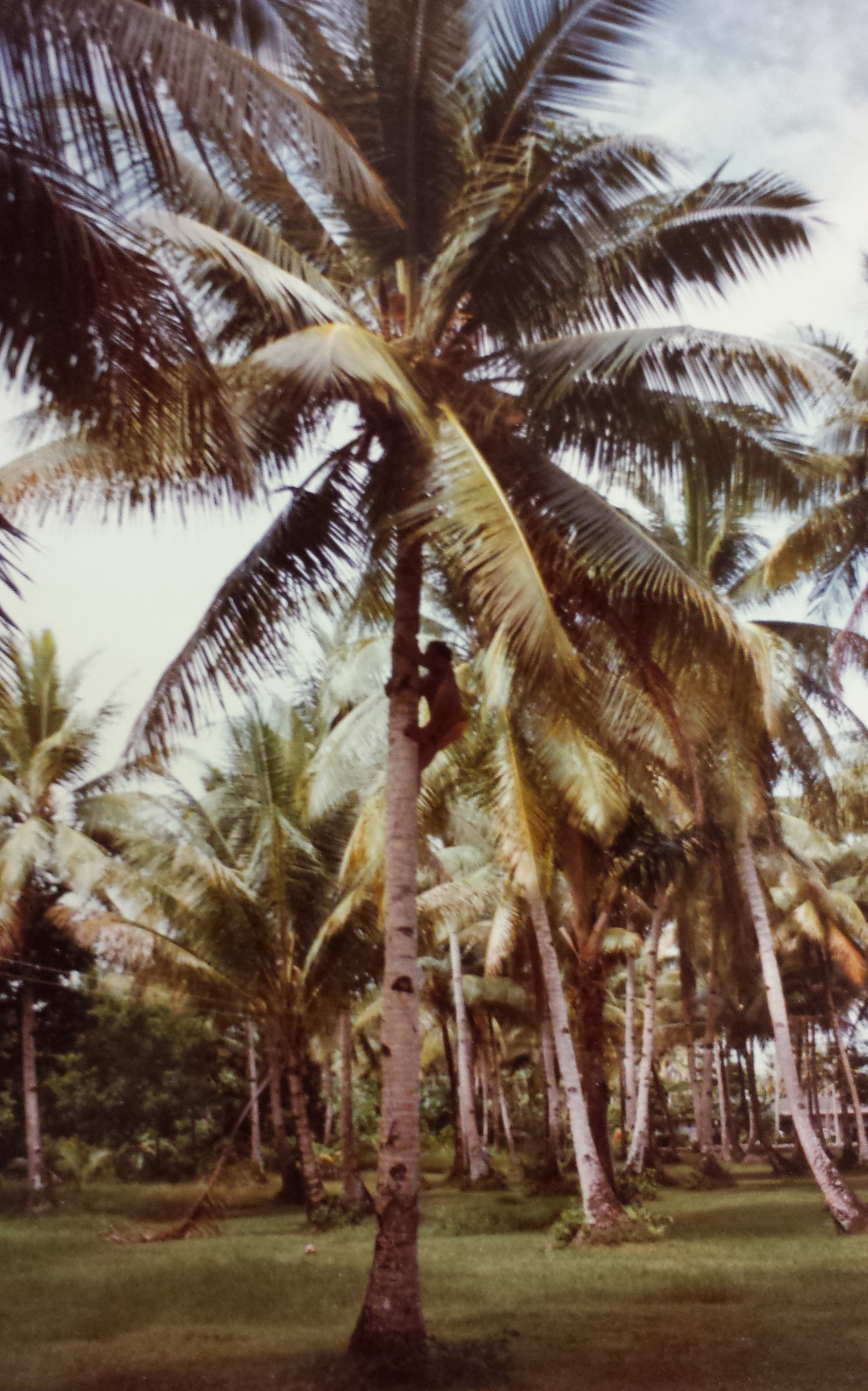 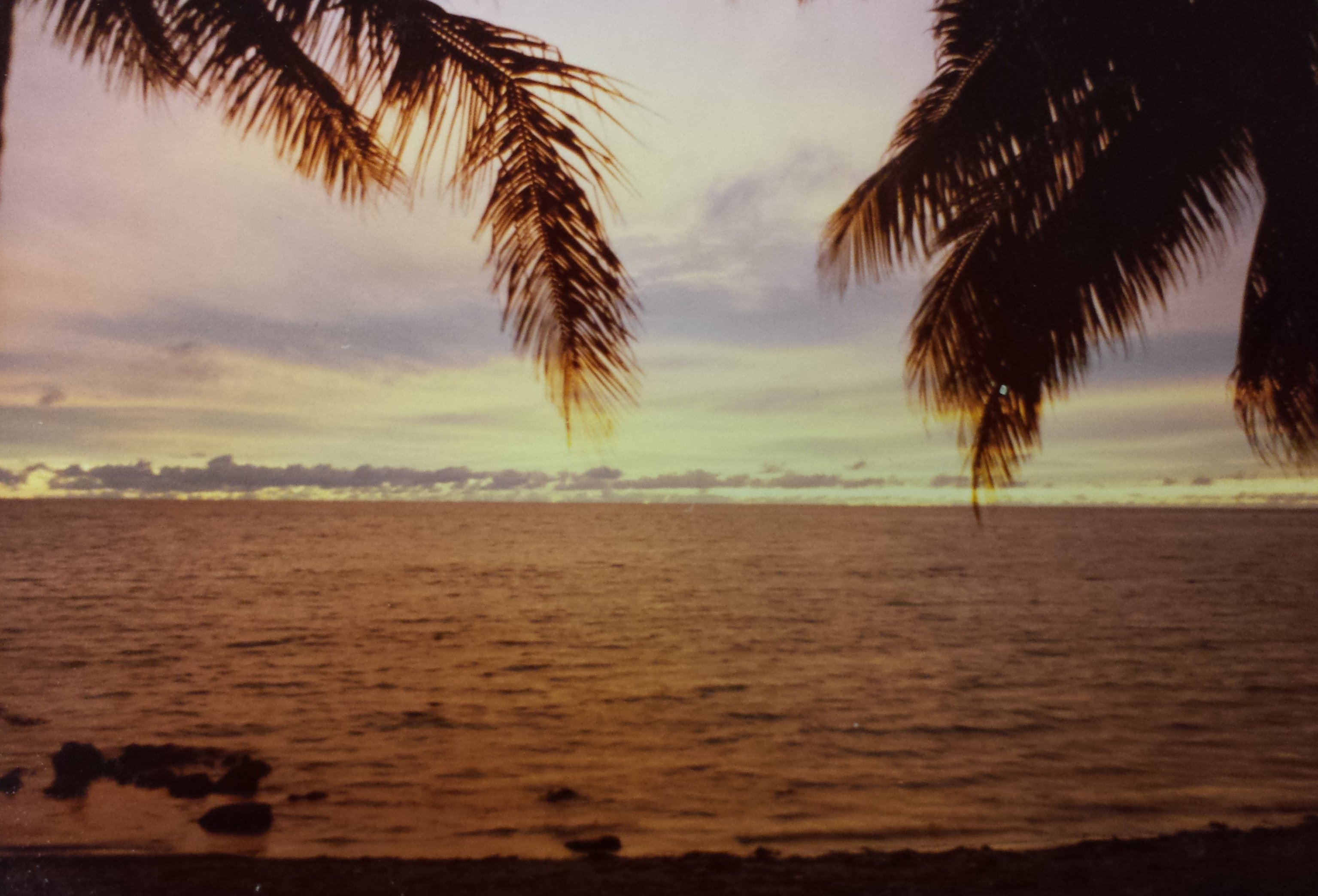 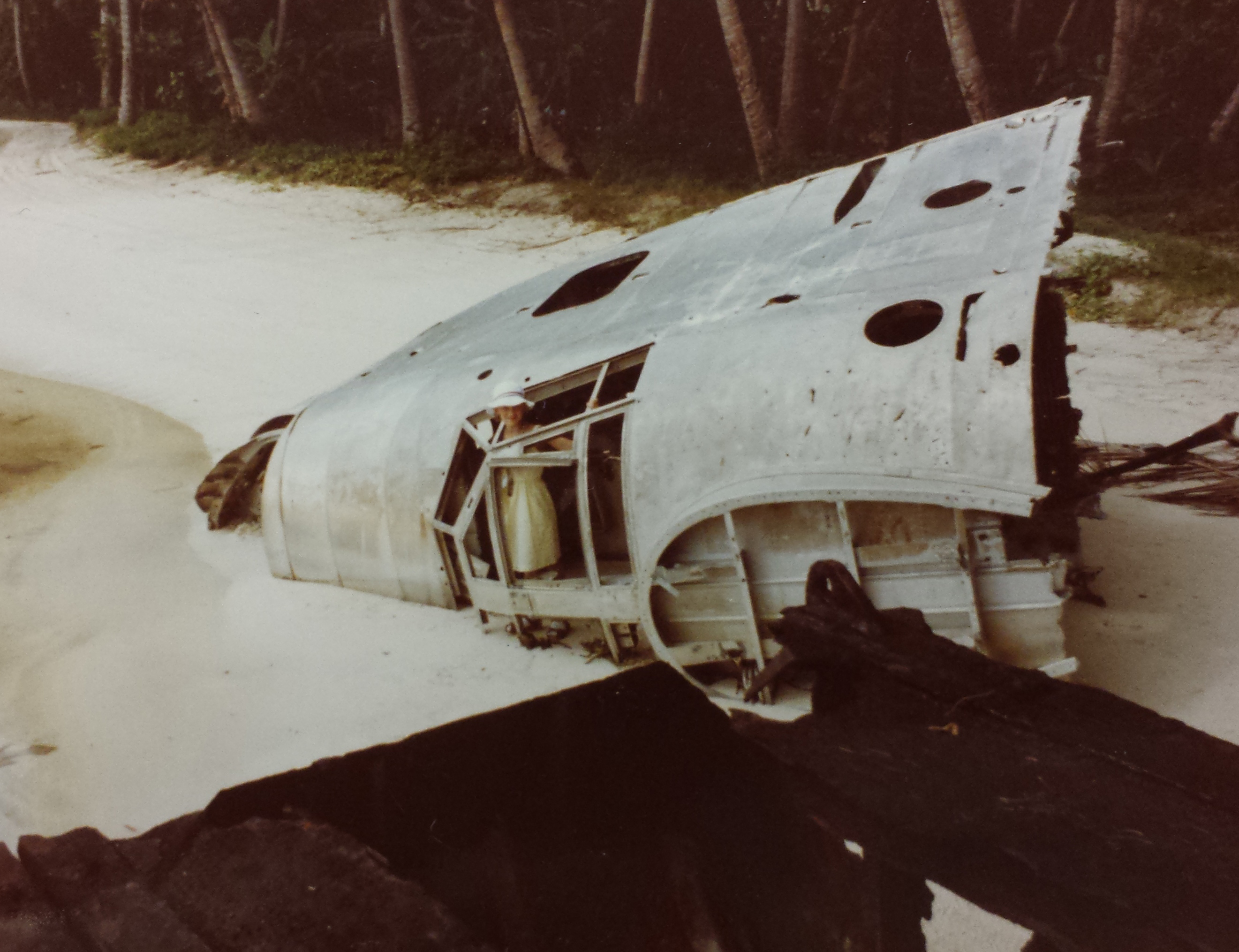