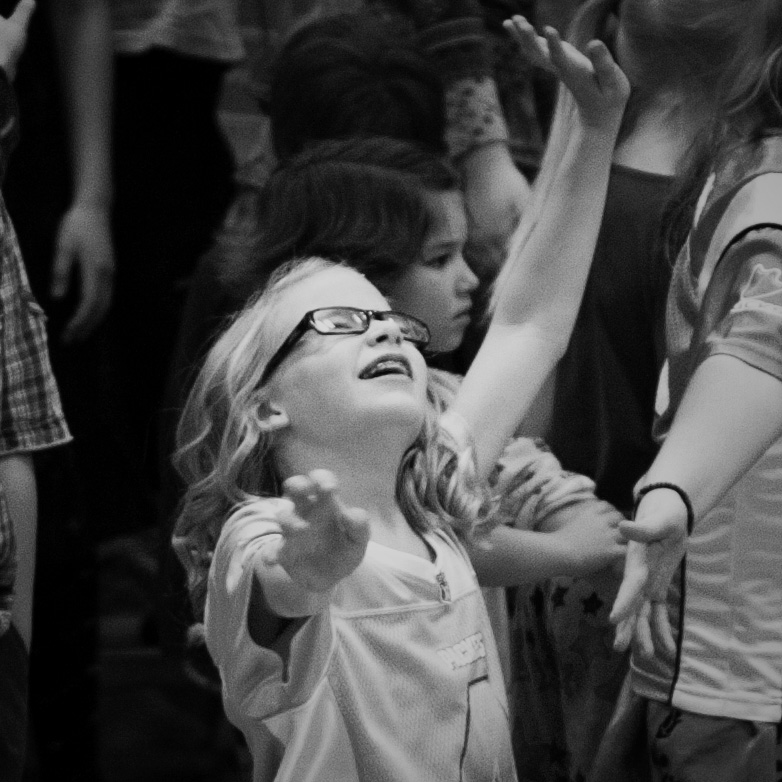 Reagan is the only one of my girls who still participates in any sort of music program at school.  She plays trombone in the 5th Grade Band, and the entire K-5th grades put on a holiday musical play for the Christmas Program, as well.

The first part of the Cove Christmas Program was the performances by the bands and choir.  Reagan’s band played three songs, Jingle Bells, London Bridge, and Lightly Row.  Kids who wanted to play solos (as part of their instrument groups) were allowed.  Since Reagan is the only trombone player, she had a true solo.  The video is a little painful to watch, but her solo is about one minute in.

For anyone who knows Reagan, it is no surprise that she LOVES performing and being in the middle of everything that is going on.  She had the entire play (every single part) memorized within two days of having the script – trust me, I know.  I had the play memorized through listening to her recitations within the first week, too! 🙂

The play was super cute, and Reagan was, as usual, very expressive and animated.  I cannot wait to see what entertainment she provides for us when she is old enough to start being in drama productions!