I have been seeing all sorts of yummy recipe ideas on Pinterest, and I have tried a couple of them – some good, some I won’t try again.  When this recipe popped up, though, I couldn’t wait to try it!  Who doesn’t love tomato soup, especially creamy?  The recipe came from Random Thoughts and Thrills Blog, where she called it Tomato-Basil Parmesan Soup.  I made a couple small changes to her recipe.  I did not include carrots (just because I completely forgot them) and I used half parmesan cheese and half romano cheese.  We were expecting company, so I also doubled the recipe, and it worked well.  The best part about the recipe, other than it’s ease, is that I can throw it in the crock pot and forget about it until about half an hour to and hour before we want to eat.

Into the crockpot are diced onions, celery, diced tomatoes, oregano, a bay leaf, basil, and chicken stock.  Then you let it sit and bask in it’s yumminess!

Before I left for work, I also grated all the cheese so there would be very little prep-work to do once I got home.

After the soup sits all day, you prepare a roux, add several cups of the soup broth to it, and add it back to the crock pot and the soup starts to thicken.  When I did get home from work and walked into the house, my mouth immediately began to water, and it didn’t stop until we got to eat – this soup SMELLS DIVINE!

Then slowly add the cheese so it melts and doesn’t clump, followed by the warmed up half-and-half.  I also added more oregano and basil and salt & pepper at this point.  Put the lid back on and let the soup cook for an additional 30-60 minutes.  I was baking bread to go with our soup, as well, so I plopped it in the oven at the same time so they would be done together.

The soup ended up finishing beautifully, exactly how she described it.  I will definitely be making it again, especially since it was so easy.  It is a VERY VERY rich soup, though, so I will probably cut the amount of half-and-half by at least 25% if not in half.  It is definitely a soup worth trying, and we will be having it a lot this winter when the weather turns frigid!  I am posting the bread recipe tomorrow – it’s the easiest and best I’ve ever made! 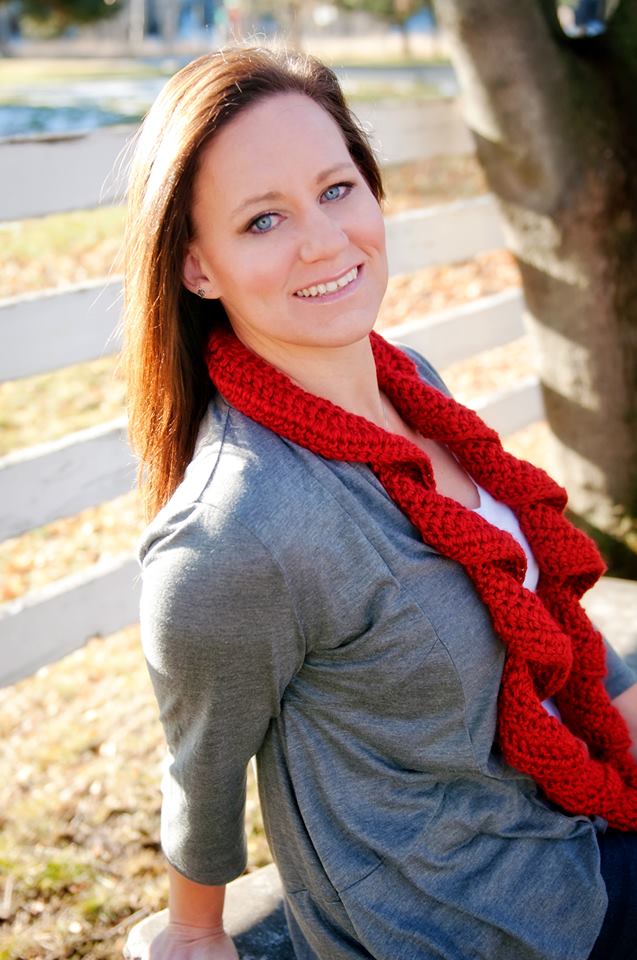